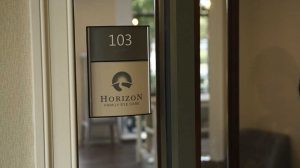 Your Optometrist Near Lake Monticello

Lake Monticello, a private gated community, is a census-designated place (CDP) in Fluvanna County, Virginia, United States. The population was 9,920 at the 2010 census,[3] an increase of over 44% from 2000. The community is centered on a lake of the same name, which is formed by a dam on a short tributary of the nearby Rivanna River. Lake Monticello is part of the Charlottesville Metropolitan Statistical Area. Lake Monticello was developed in the 1960s as a summer vacation home community but quickly evolved into a bedroom community of Charlottesville, and to a smaller extent of Richmond. It also has a sizable retirement age population.

Font Resize
Contrast
Accessibility by WAH
Call Us Text Us